Tuesday Tip of the Day

September is National Card Making Month and National Stamping Month.  To tie into this, we're reviewing what some of the differences are between inks.   Inks are typically classified as a "pigment" or a "dye" and can also be described as "water-based," "solvent-based," or "alcohol-based."   We have previously covered "pigment" and "dye" inks.

This week, our Tuesday Tip of the Day will cover Solvent-based Ink.

Examples of Solvent-based inks are StazOn™ Stamp Pads and its Re-inkers as well as the Archival Black Exclusive Inks™ Stamp Pad.  These are both Dye Inks as well.

Thank you so much for visiting! What types of inks do you use?  I look forward to hearing from you!


Have a wonderful day!
Happy Papercrafting!

Welcome! Thank you for visiting! 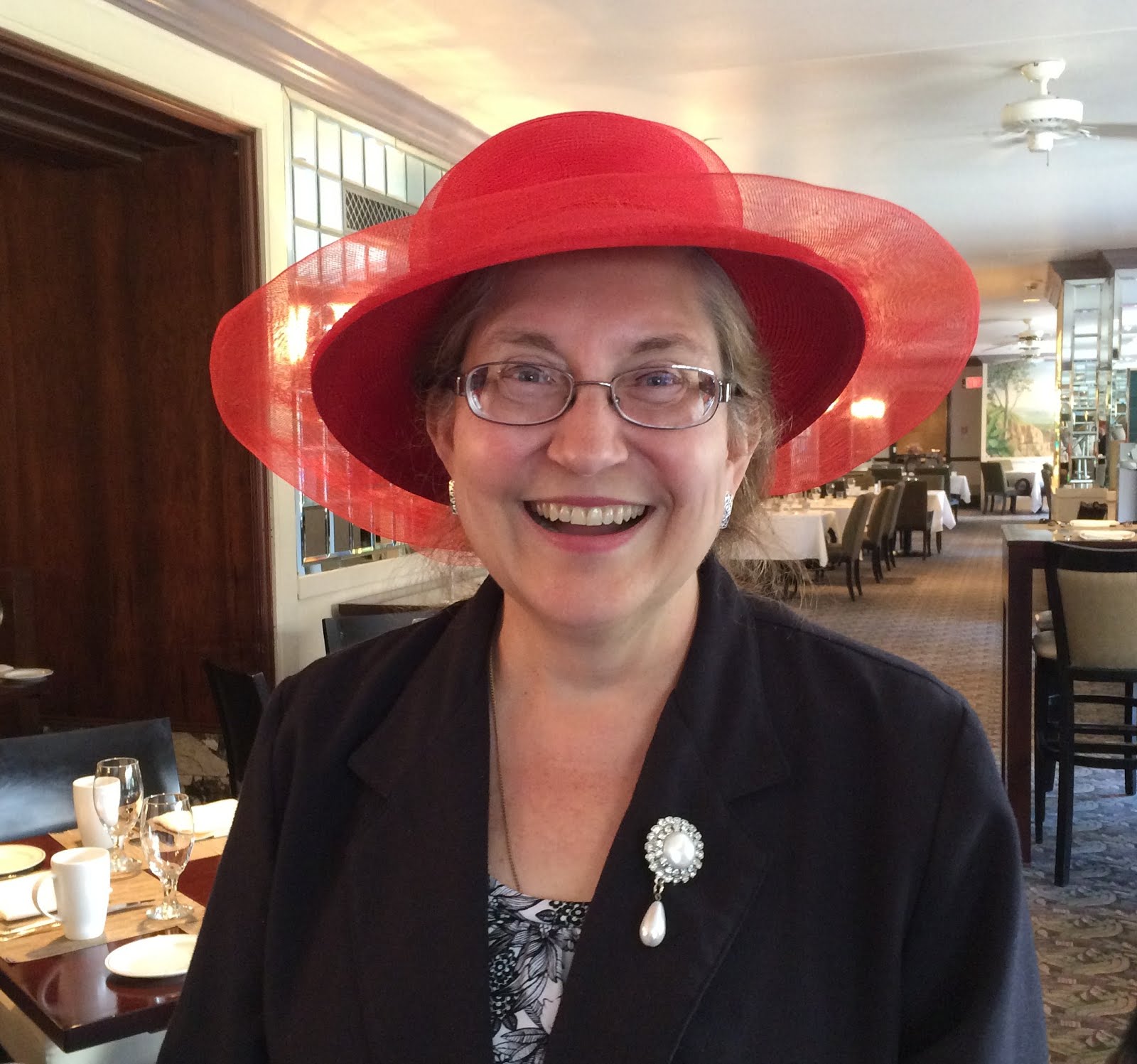 Shop My Close To My Heart Store